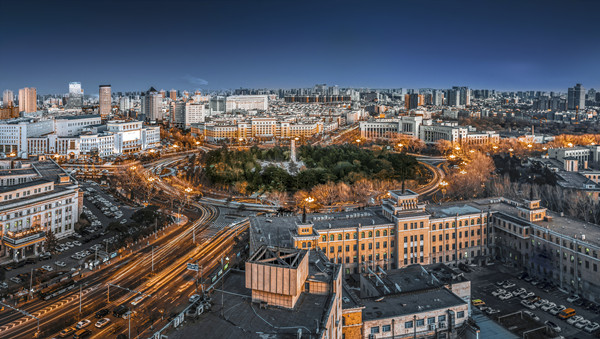 Changchun and Jilin cities in Northeast China's Jilin province have been shortlisted as candidates for the 2021 China's Happiest Cities list, according to local media reports.