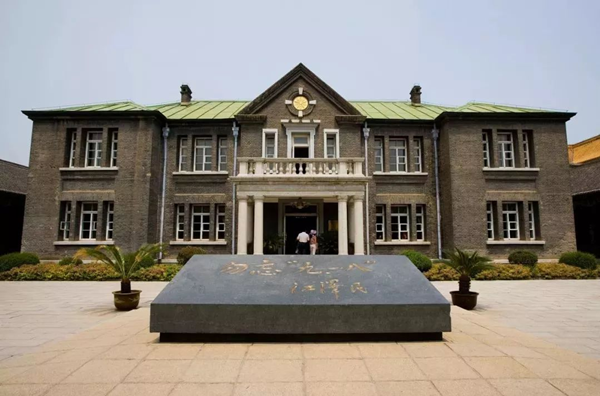 The Museum of the Imperial Palace of "Manchukuo" in Changchun, Jilin province [Photo/Jilin Province Department of Culture and Tourism]

A red tourism route was recently launched by the Changchun Film Studio Museum and the Museum of the Imperial Palace of "Manchukuo", in celebration of the 100th anniversary of the founding of the Communist Party of China, according to local media reports.

The Changchun Film Studio Museum is the birthplace of the new Chinese film culture, while the Museum of the Imperial Palace of "Manchukuo", as a national first-class museum, is a witness to history.

The combination of "movie plus history" provides the public with an opportunity to understand Changchun in depth.

Both are patriotism education bases, the two places have made great efforts to promote red education, with red exhibitions and red lectures organized.

A ticket package was launched May 18 on the Northeast China Tourist Attractions Alliance Card applet.