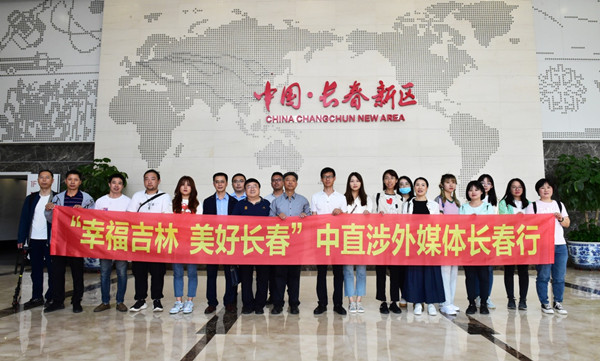 A media delegation poses for a group photo in Changchun New Area, Jilin province, May 21. [Photo provided to chinadaily.com.cn]

A media delegation consisting of staff members from more than 20 mainstream media outlets visited Changchun New Area in Northeast China's Jilin province on May 21, to get an in-depth understanding of the area and the innovative achievements of the enterprises based there.

Earlier in May, the construction of an innovation and entrepreneurship demonstration base in Changchun New Area won recognition from the State Council. It was one of five national new areas to win such recognition.

Chang Guang Satellite Technology Co, the first commercial remote sensing satellite company in China, is the only company in Northeast China that has been selected in the 2020 China Unicorn Enterprises List. 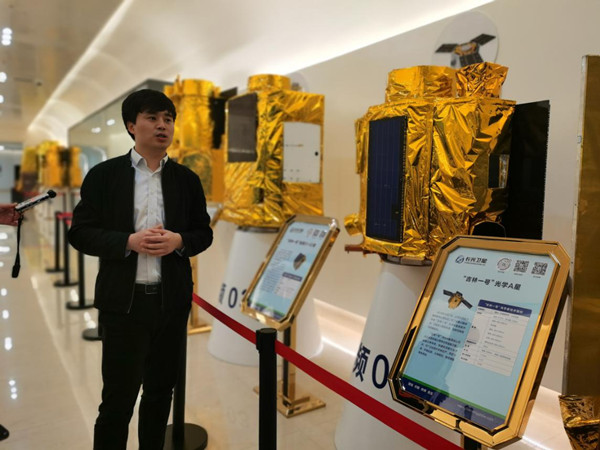 The science park is surrounded by national scientific research institutions, national key universities and university science parks, including the Changchun Institute of Optics and Fine Mechanics and Physics of the Chinese Academy of Sciences, and the Changchun Institute of Applied Chemistry of the Chinese Academy of Sciences. It has abundant scientific and technological resources, obvious advantages in talents, and a strong atmosphere of innovation and entrepreneurship.

The science park brings together enterprises focusing on innovation and entrepreneurship, and has become a pilot zone for economic restructuring in Changchun New Area. 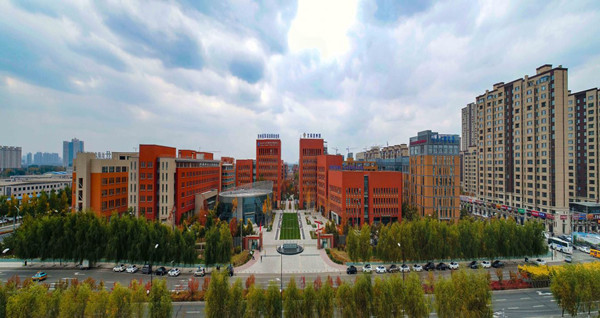