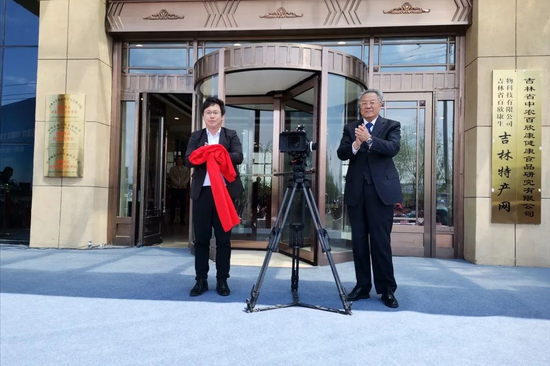 An oath-taking ceremony is held in Changchun, Jilin province, as part of the province's efforts to boost rural revitalization on May 12. [Photo provided to chinadaily.com.cn]

Northeast China's Jilin province will boost the development of its tourism sector and promote its specialty products, according to an oath-taking ceremony held in its capital city Changchun on May 12, according to local media reports.

The Jilin Tourism Association will leverage travel photography, with urban family travel as the focus, record the regional characteristics of each area in a holistic manner, and create film and television works that will be released on all platforms.

At the same time, the first large-scale cultural and tourism documentary film Weiwei Changbai (Towering Changbai Mountains) by the Jilin Tourism Association will begin production and explore the culture of Changbai Mountains. 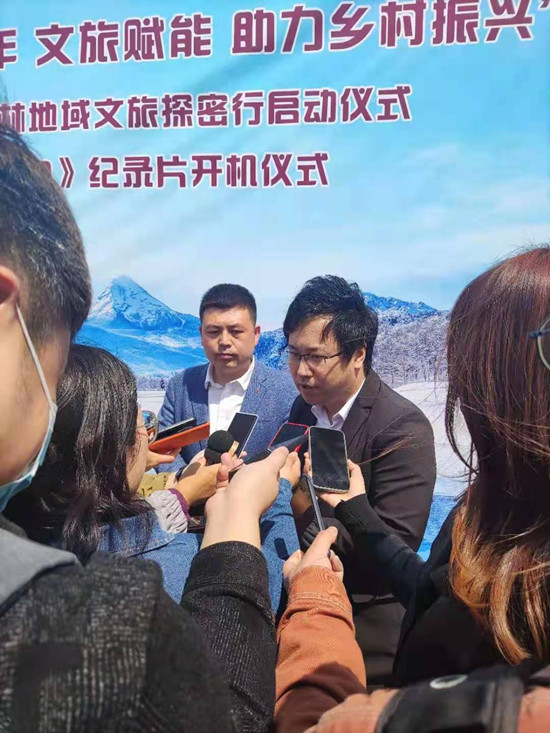 The oath-taking event in Changchun, May 12 [Photo provided to chinadaily.com.cn]

With the introduction and implementation of the Belt and Road Initiative in recent years, development opportunities have emerged in Jilin's tourism sector.